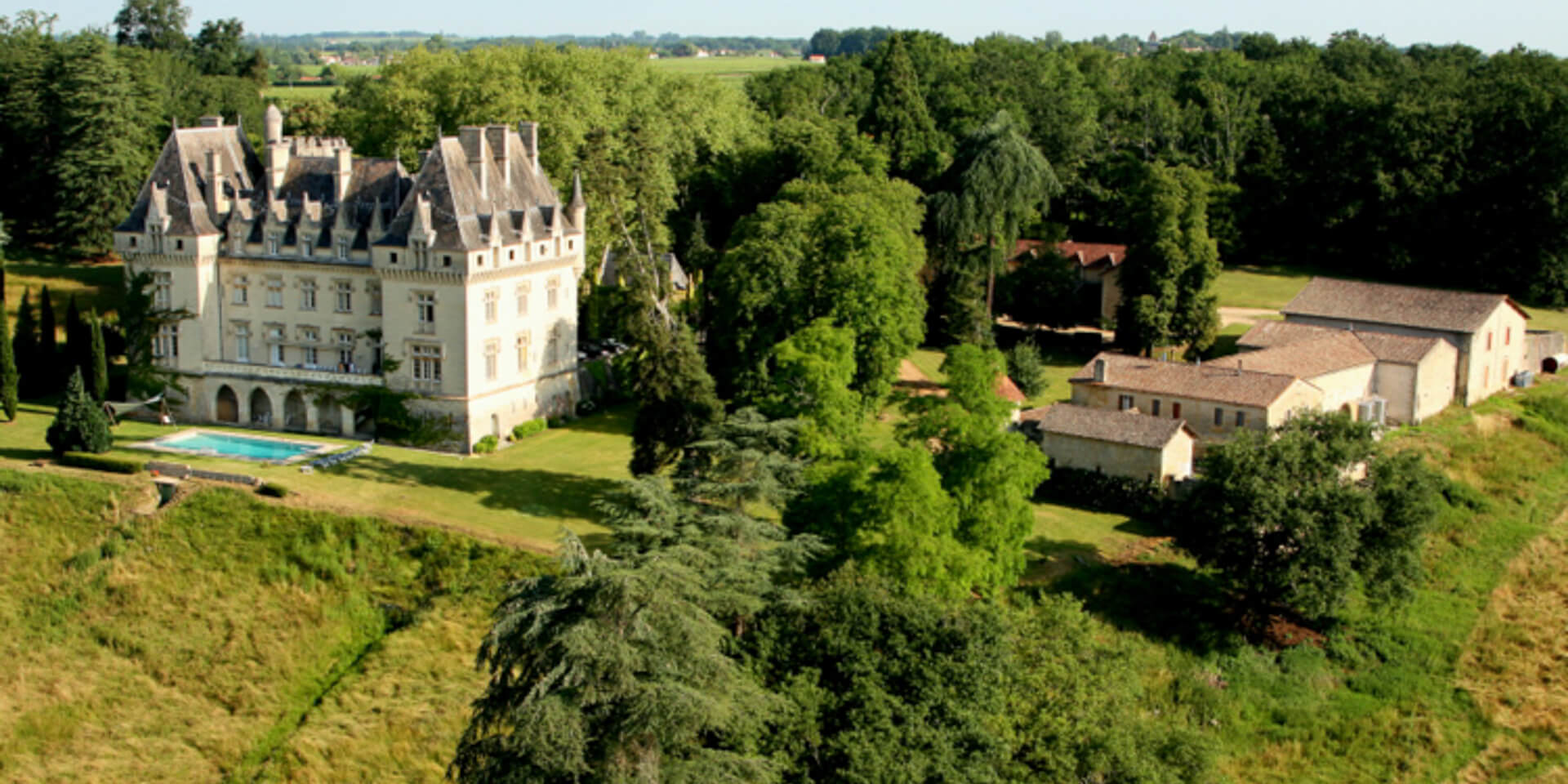 The castle of Pitray is located in the heart of the vineyards of Saint Emilion, between Bordeaux and Bergerac in France. Renting the castle for a weekend or a week is to find yourself in another time space in the middle of vineyards and forests. Gather your friends or family for a relaxing weekend, taste the best wines of France, celebrate a birthday, organize an intimate wedding, or simply spend a family vacation in the middle of nature. You can accommodate 26 people in the 2400 m2 of the castle and receive 80 people in the cellars facing the pool. The chateau is surrounded by an estate of 130 hectares, 60 hectares of vineyards and 70 hectares of forest and meadows.

50mn from Bordeaux and Bergerac 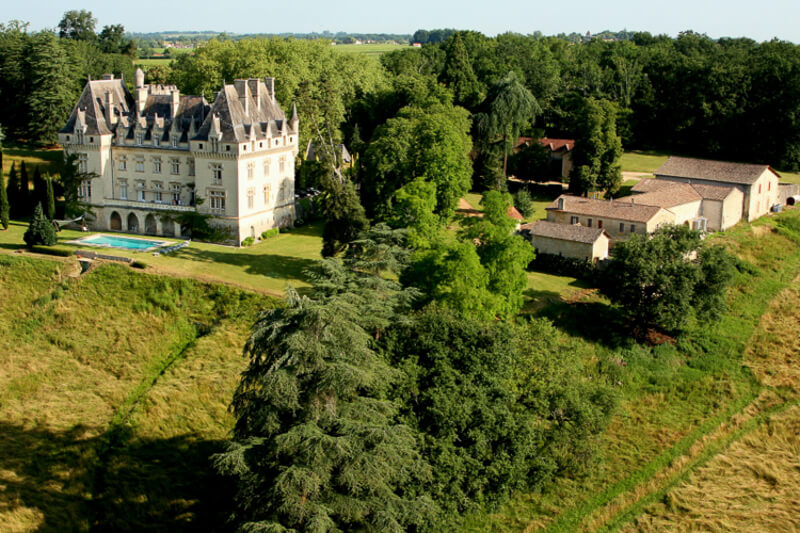 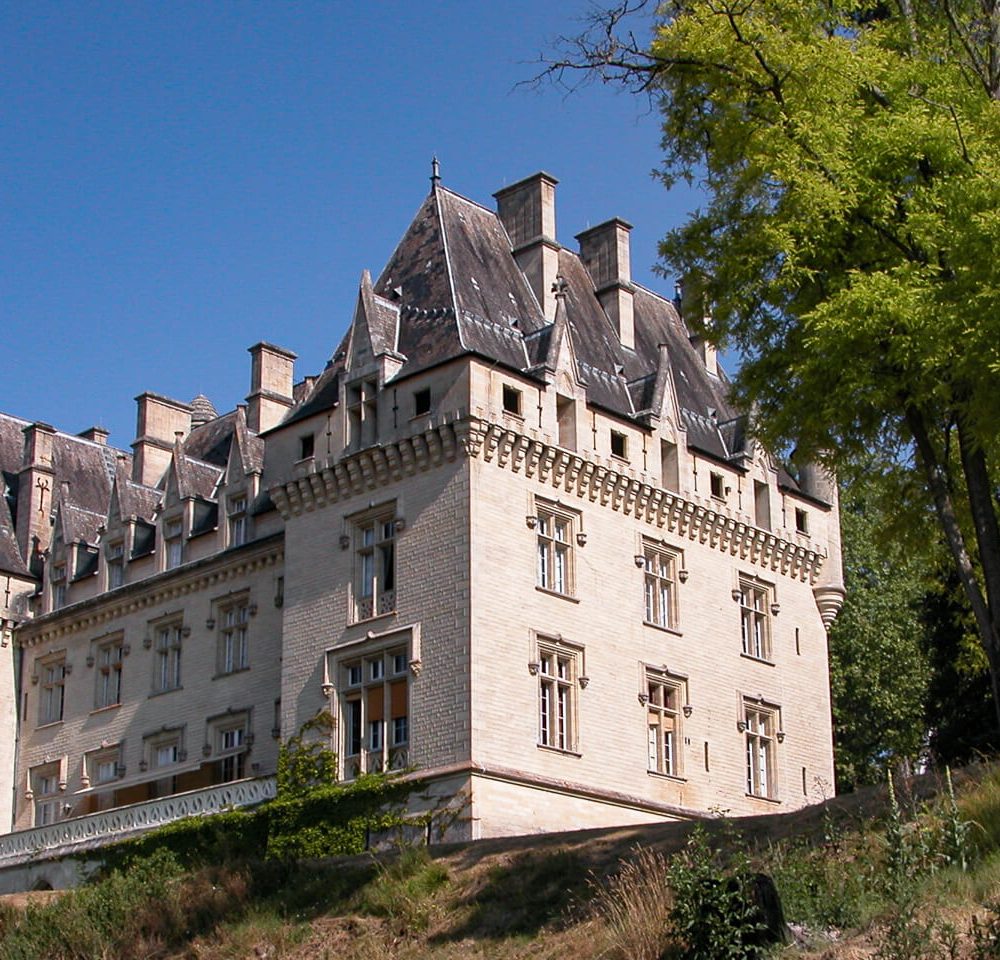 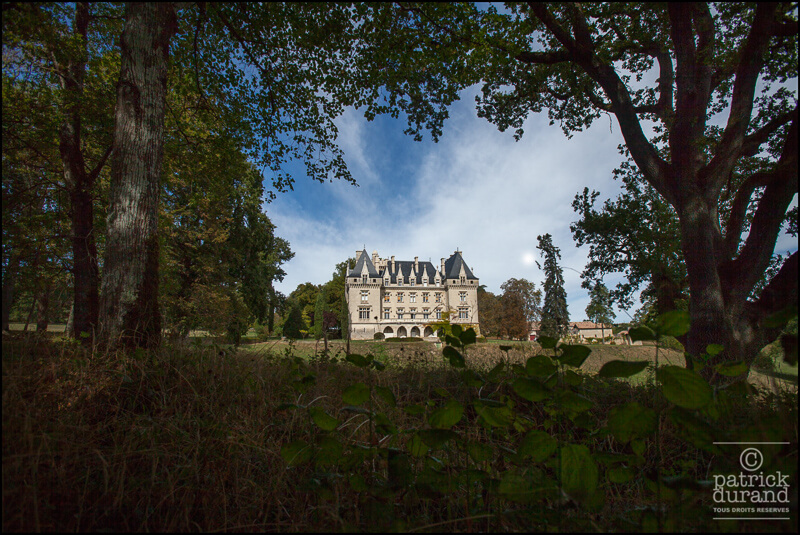 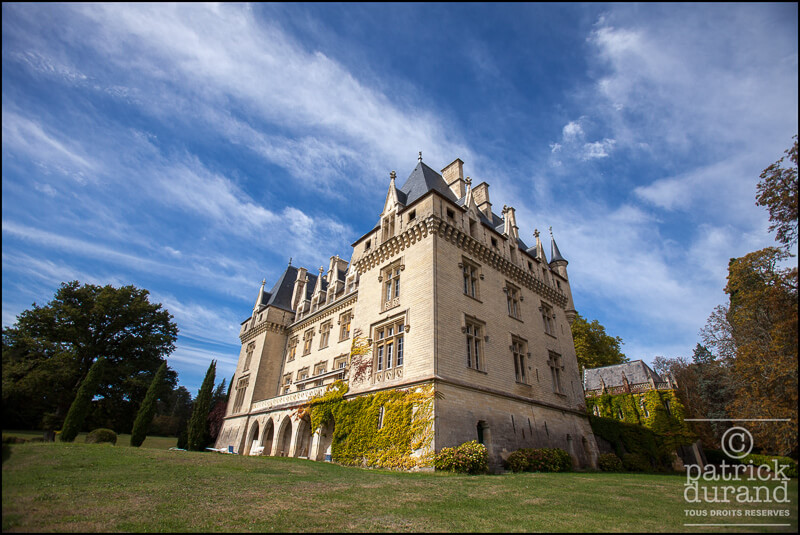 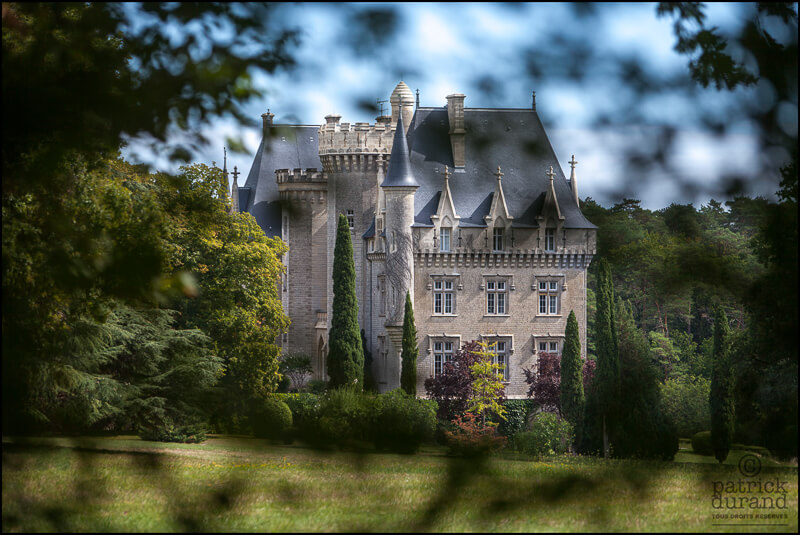 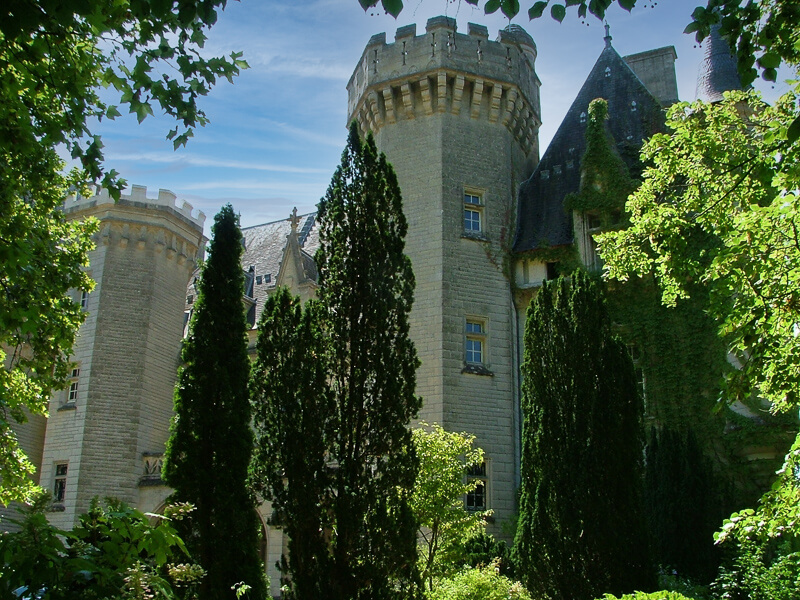 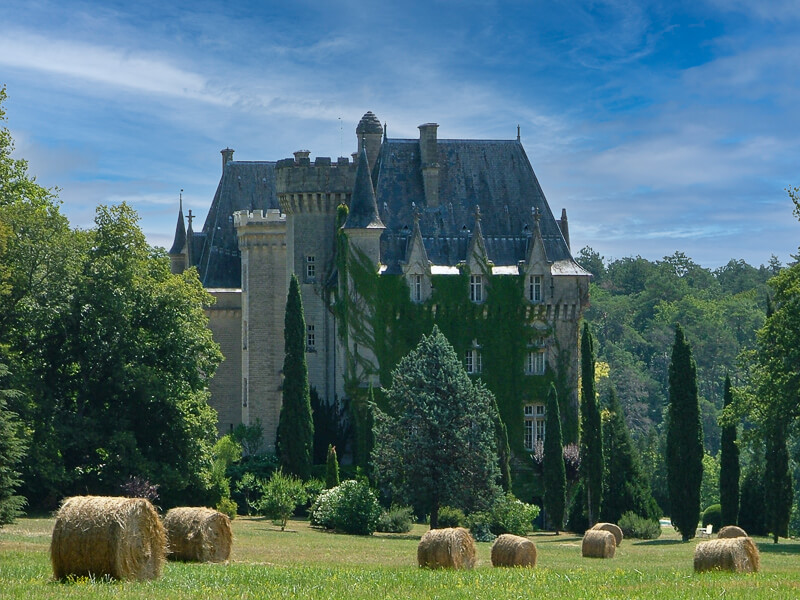 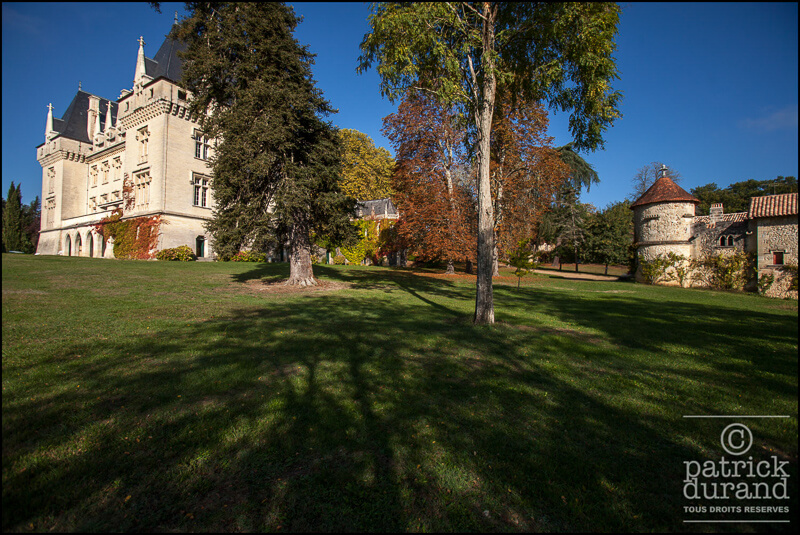 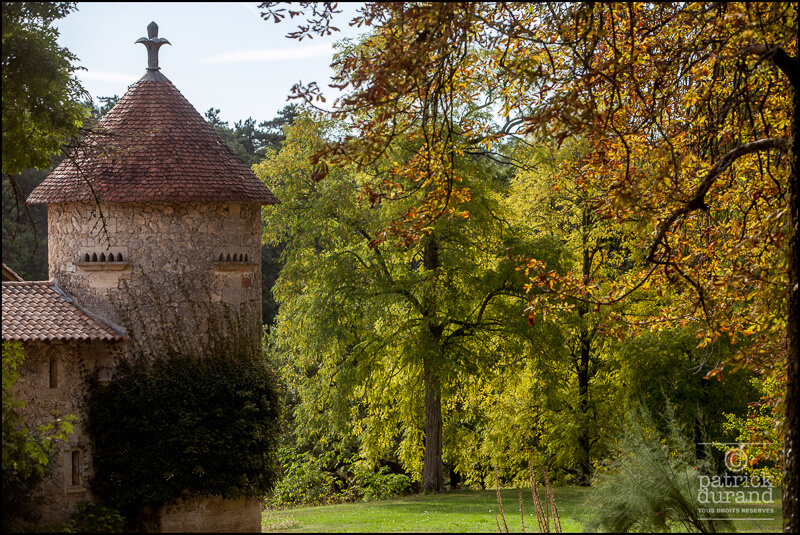 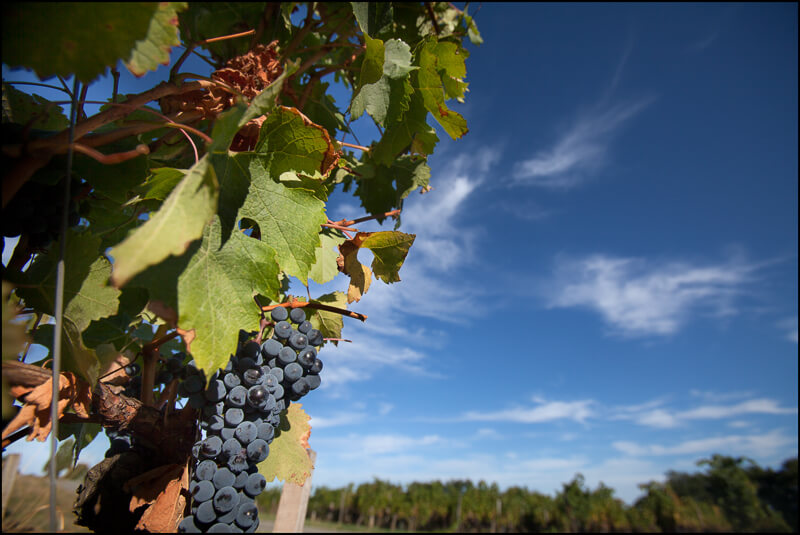 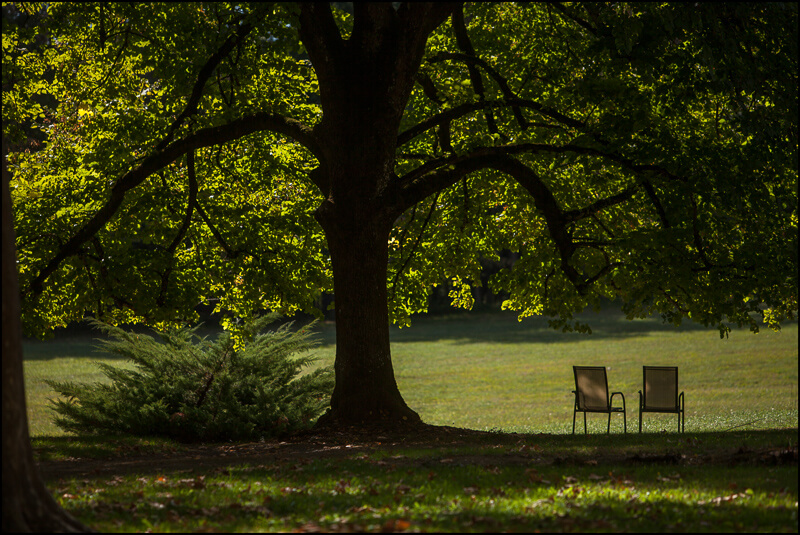 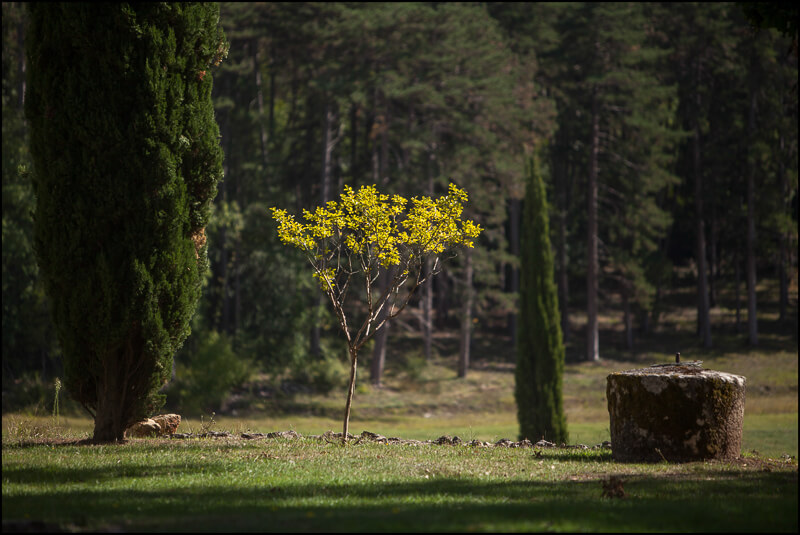 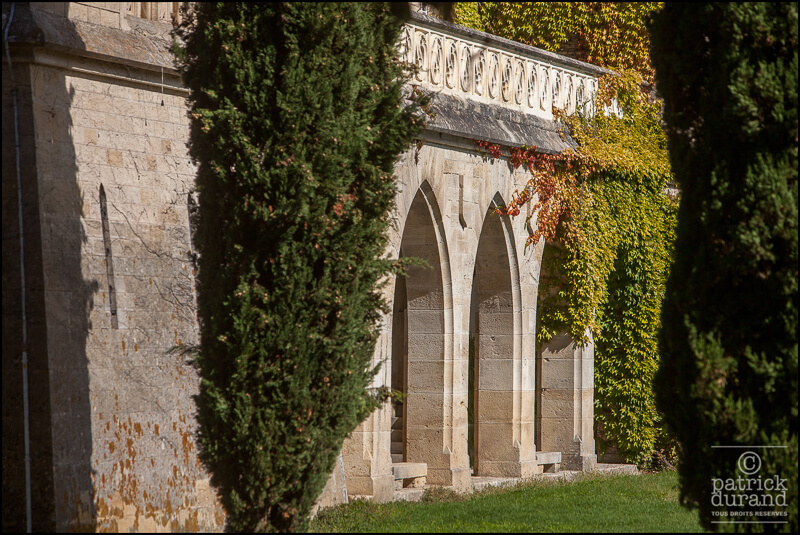 The Château de Pitray is one of those increasingly rare places where, once you enter the estate, you find yourself in another space and another time: time regained, time of serenity, time shared with loved ones, in the midst of a preserved nature, which seems to have not changed since the year 1000: vineyards, forests, and old paths that cross them. In the middle of this ocean of greenery, the castle honors the great tradition of conviviality of the old families of the French aristocracy.

The surrounding nature is known for its biodiversity, the quality of its fauna and flora, the forest is home to Cephalanthera Damasonium orchids and truffle oaks. The presence of a dolmen, an artifact that is still magical in the eyes of children, attests to the fact that our distant ancestors already appreciated this little paradise on earth 10,000 years ago. The 60 hectare wine estate near Saint Emilion is south-facing on clay-limestone soil and produces a great wine that is exported all over the world, but especially to Great Britain. 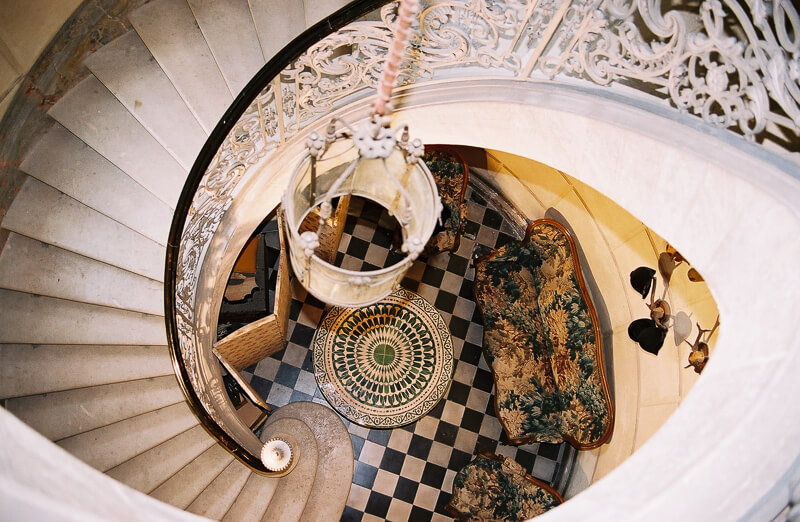 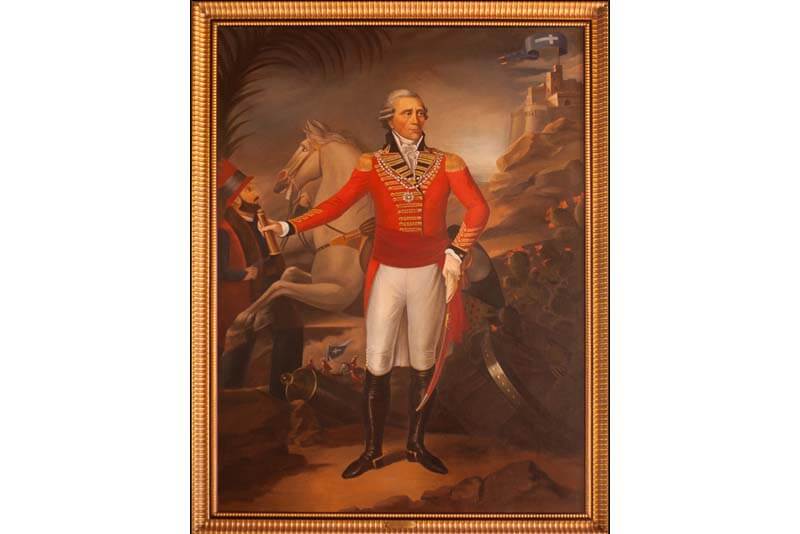 Particularly spacious, the interior of the castle is composed of 4 levels of 600 m2, that is 2400 m2, entirely for you!
To receive, you have two levels: On the ground floor, facing the swimming pool, two cellars allow you to welcome a reception of 80 people, to dance and incidentally, to make tastings of the best wines of the domain of Pitray!
On the first floor, a series of salons d’apparat allow you to welcome your guests with refinement in the tradition of the French aristocracy: the entrance is a vestibule with a billiard table, then there is a dining room with its table for 24 people, a smoking room, a small salon, a large salon, a music room and a kitchen with its rustic dining room.
The castle has been completely renovated for total comfort. An elevator allows you to go upstairs. 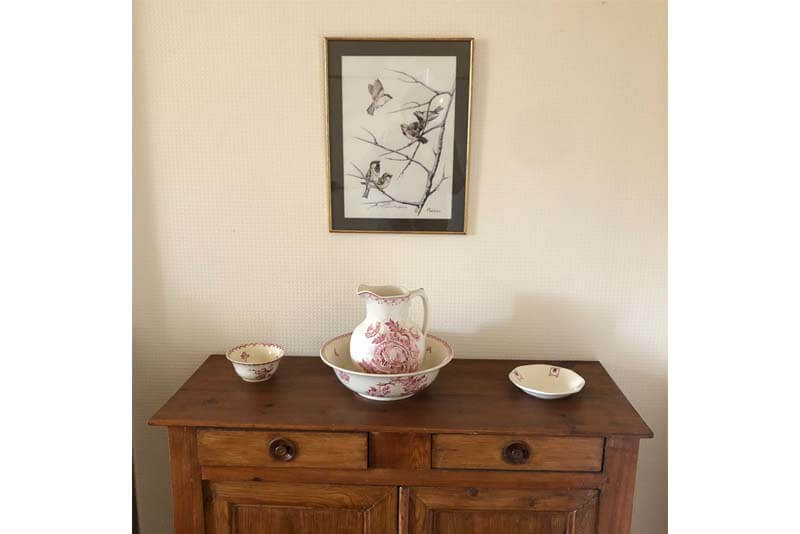 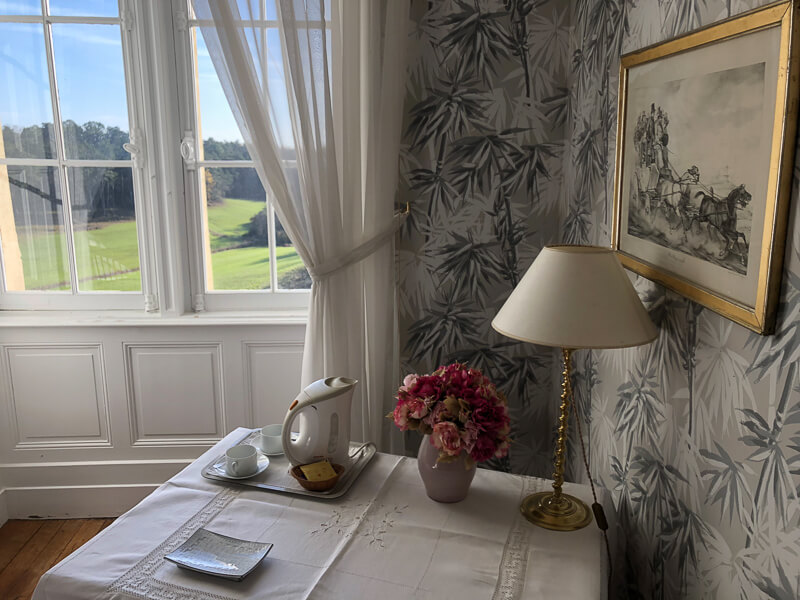 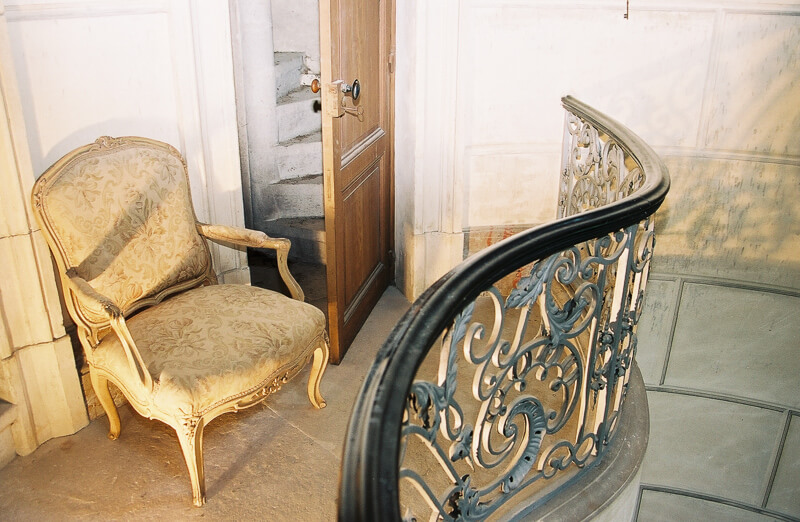 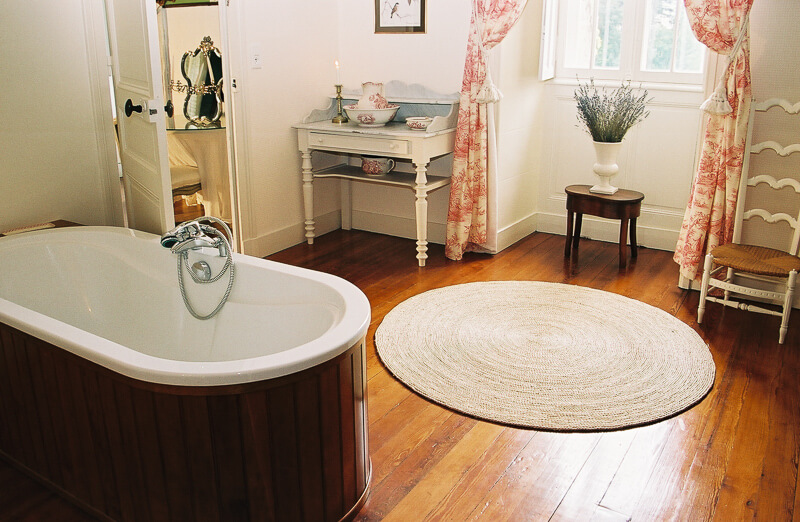 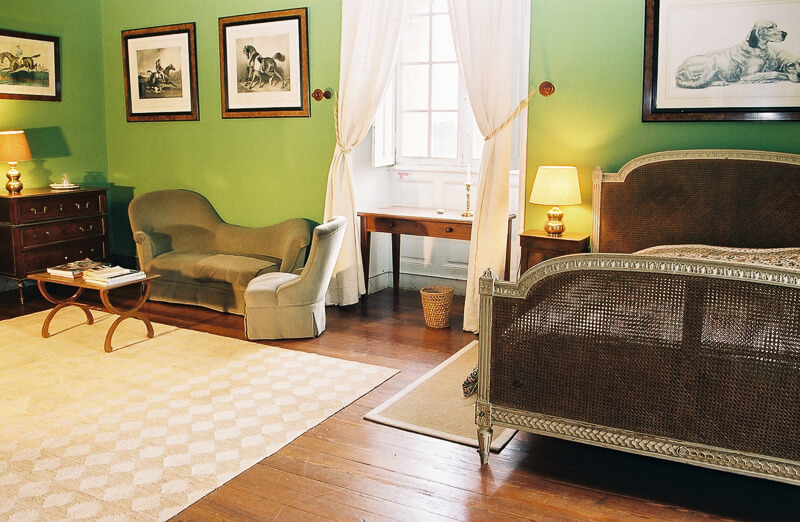 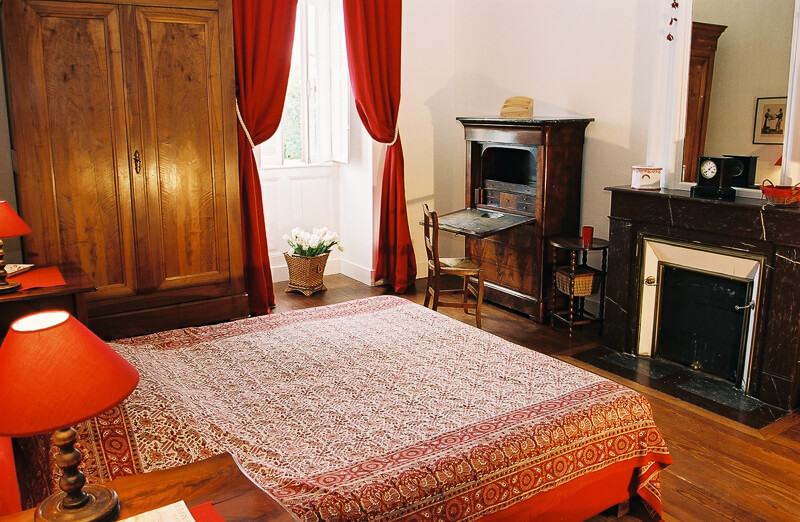 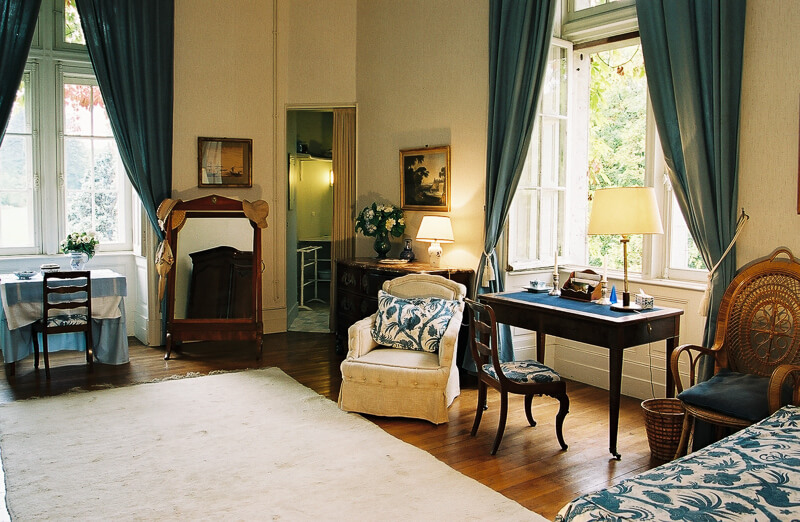 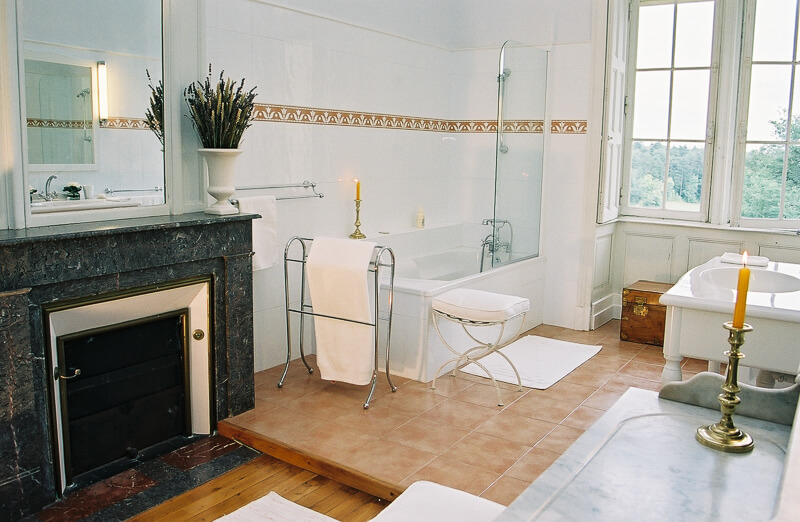 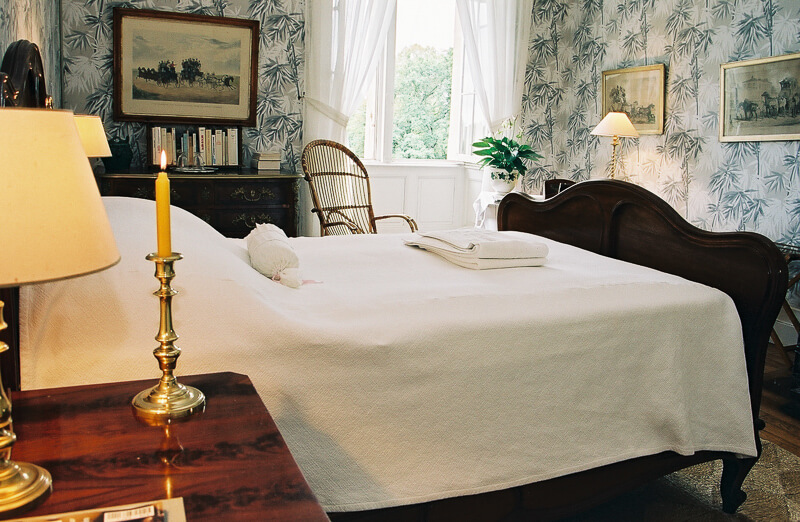 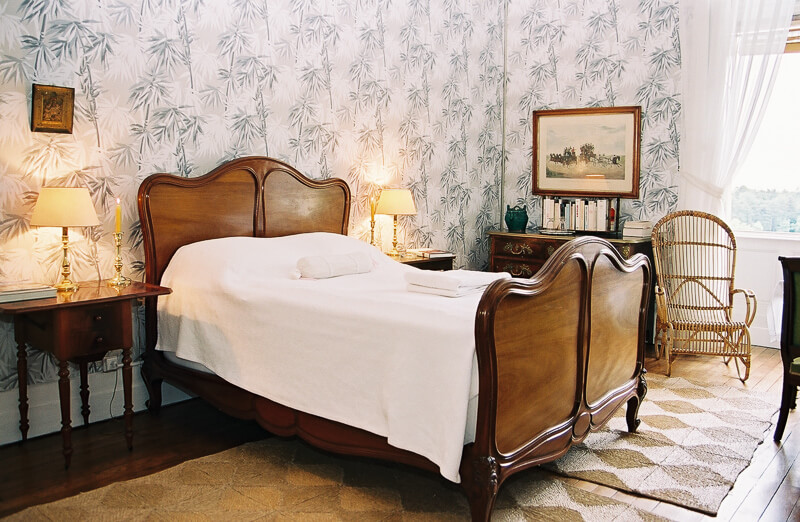 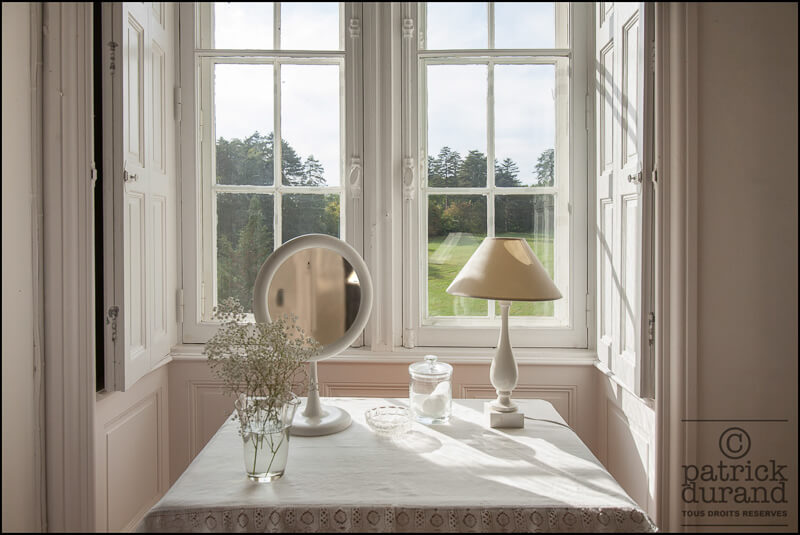 All rooms are spacious, elegantly decorated and comfortable. Château de Pitray has been in the same family for 26 generations. All rooms are decorated with authentic furniture and paintings, which give them an irresistible charm.

You are the only master of the place during your stay, you can distribute your guests as you wish, and you can organize your stay with your friends and family as you wish.

The property is always rented in its entirety to one family. You have the whole castle (26 persons) and the park with its swimming pool.

The rental price includes heating, water, electricity, garden maintenance, and cleaning at the end of the stay. Sheets and towels are provided. Beds are made up on arrival. The services of the cleaning lady of the castle during your stay are included in the price.
Deposit required : 3000 euros.

The castle of Pitray is located on a territory occupied since 10 000 years, as testified by a dolmen located in the park of the castle.

The castle has been in the same family for 26 generations.

The first mention of the family was in 1466 when Jehan de Las Simas, known as Simard, bought a parcel of vines in Saint-Emilion. That is to say, just a few years after the battle of Castillon, which meant the end of the Hundred Years War for the region, and the return to years of civil peace. It was at this time that the first feudal manor of Pitray was built.

In the following century, it was remodeled by Marguerite de Pellegrue, lady of Pitray, one of the branches of the Segur family. Although no written document attests to it, it is likely that Montaigne came to Pitray as a neighboring chateau, less than an hour’s ride away from the two castles.

The present family counts among its ancestors other names that have written pages of French history: Jean d’Yversen, sent in 1559 as ambassador to Soliman the Magnificent by King Henry III; Palamède de Suffren who fought in 1778 with his uncle, the Bailli de Suffren, in the American War of Independence; Benoît de Boigne hired by Maharadja Scindia as commander-in-chief of the Mahrattes’ army; Emile Vincent de Pitray, father-in-law of the Comtesse de Ségur; General de Simard de Pitray, who had the castle completely rebuilt in 1868. A Saint-Cyrien, he was an orderly of the Minister of War, Marshal Niel, and then appointed general of the cavalry of the Oran division in 1886.

At Pitray, you will overlook the site of the battle of Castillon (July 17, 1453), an important date and place in our national history. It was here that the French armies finally drove the “English out of France”, with the death on the battlefield of the English general Talbot (Joan of Arc’s victor).

The castle, as well as its park, its gardens and its outbuildings, are registered as Historical Monuments by order of April 19, 2010. 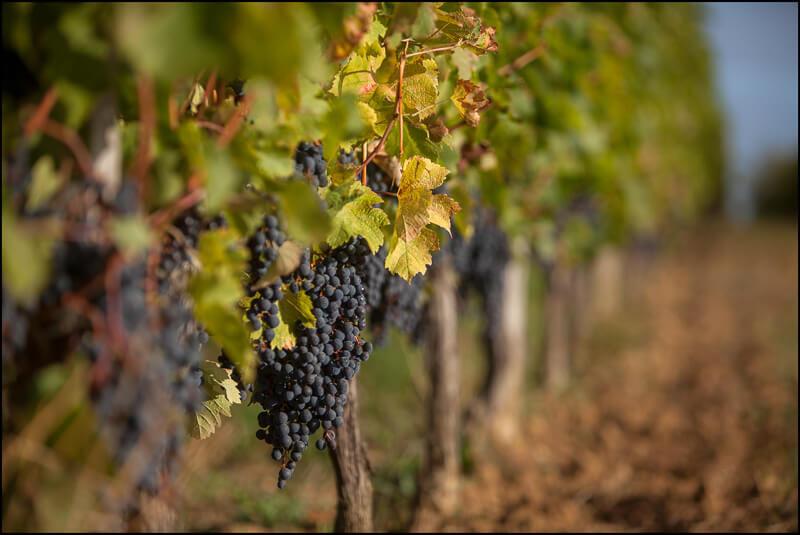 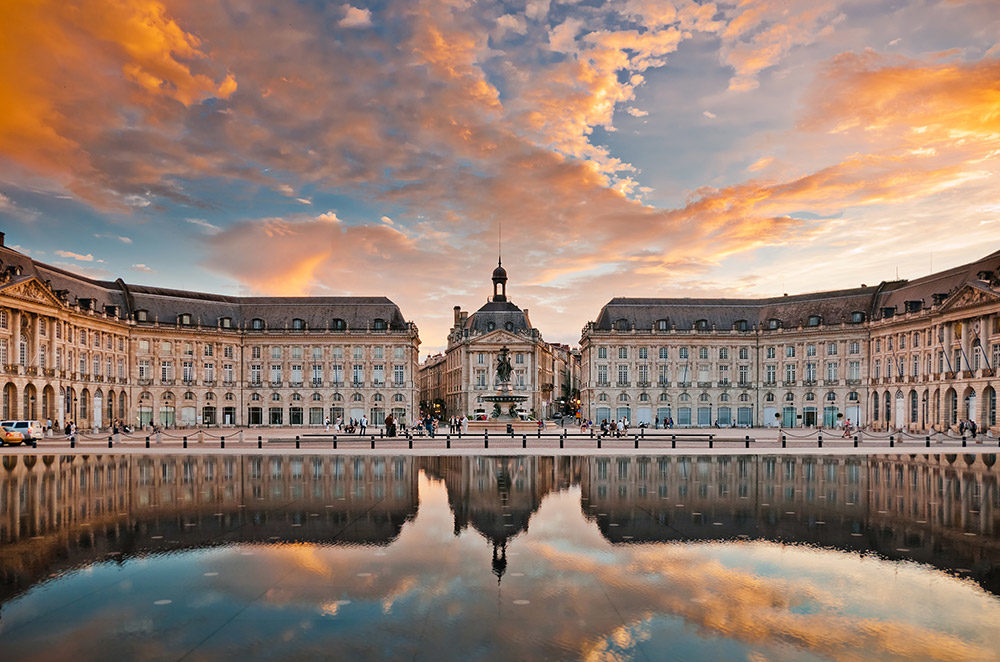 It is impossible to be bored in Saint-Emilion, without even having to go to nearby Bordeaux! But if there is a place where we can “disconnect” from the hectic life of our cities, and find our natural rhythms aligned with those of the countryside, it is indeed at the Château de Pitray!

In Saint Emilion you are in the heart of the first vineyard listed as a World Heritage Site by UNESCO. The wine activity is present everywhere with its natural and magic capacity to magnify the landscapes and the soil. The cellars of the owners harvesters deserve your visit.
Saint-Emilion is also a Mecca of gastronomy. The region has been classified ZNIEFF, which means that it is recognized for its great “ecological, faunistic and floristic interest”. One eats well there, and one eats healthy.
To atone for the sin of gluttony, the region offers you kilometers of roads and paths, some of which have existed since the beginning of the pilgrimages, to travel without moderation on foot or by bike, for sport or pleasure.

Sleeping capacity of the castle : 26 persons.